Leuven, 25th March 2022 – On 17-18 March 2022 members of the European Specialist Printing Manufacturers Association (ESMA) came together at the Paris Marriott Opera hotel to attend the organisation’s General Assembly. It was a long-awaited networking occasion, filled with discussions, topical presentations, and the Honourable Ambassador ceremony.

For the first time since 2019 the meeting could be organised on location and opened with a networking evening joined by both members and representatives of the French specialist print community. Peter Buttiens, the CEO of ESMA, presented the outstanding Honourable Ambassador awards to Jerry Avis and Ralf Roschlau. In his acceptance speech, Jerry Avis looked back at his career at Sericol – later Fujifilm – and praised the development of ESMA as an organisation which today unites the best from screen and inkjet printing worlds. 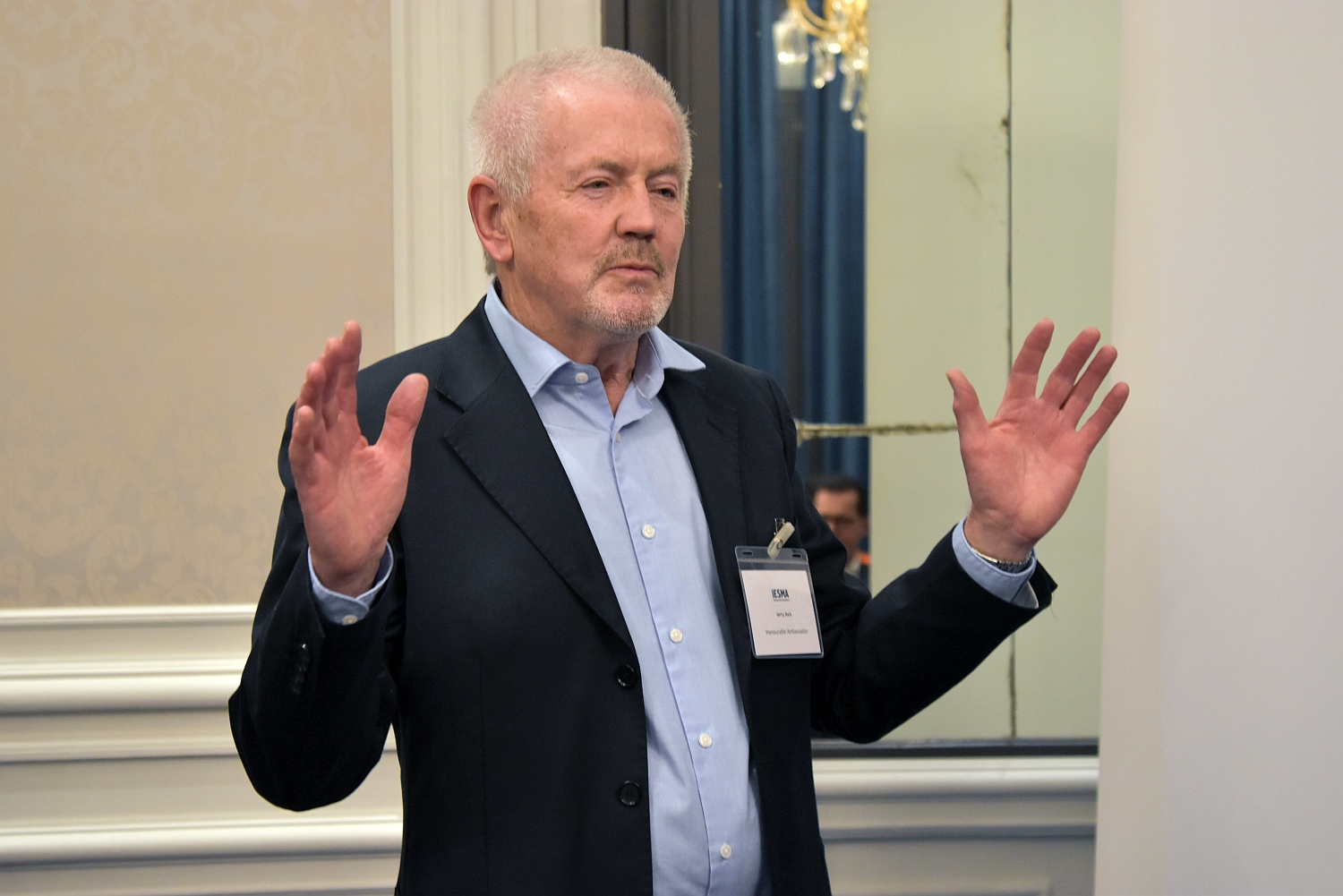 Ralf Roschlau (ex-Marabu and ex-Saati) followed with a keynote speech on climate change and sustainability challenges, also in the printing sector. “It is my generation who caused the climate change and it is my generation who has to fix it”, explained Mr Roschlau and provided the latest data, as well as reduction concepts for greenhouse gas emissions. 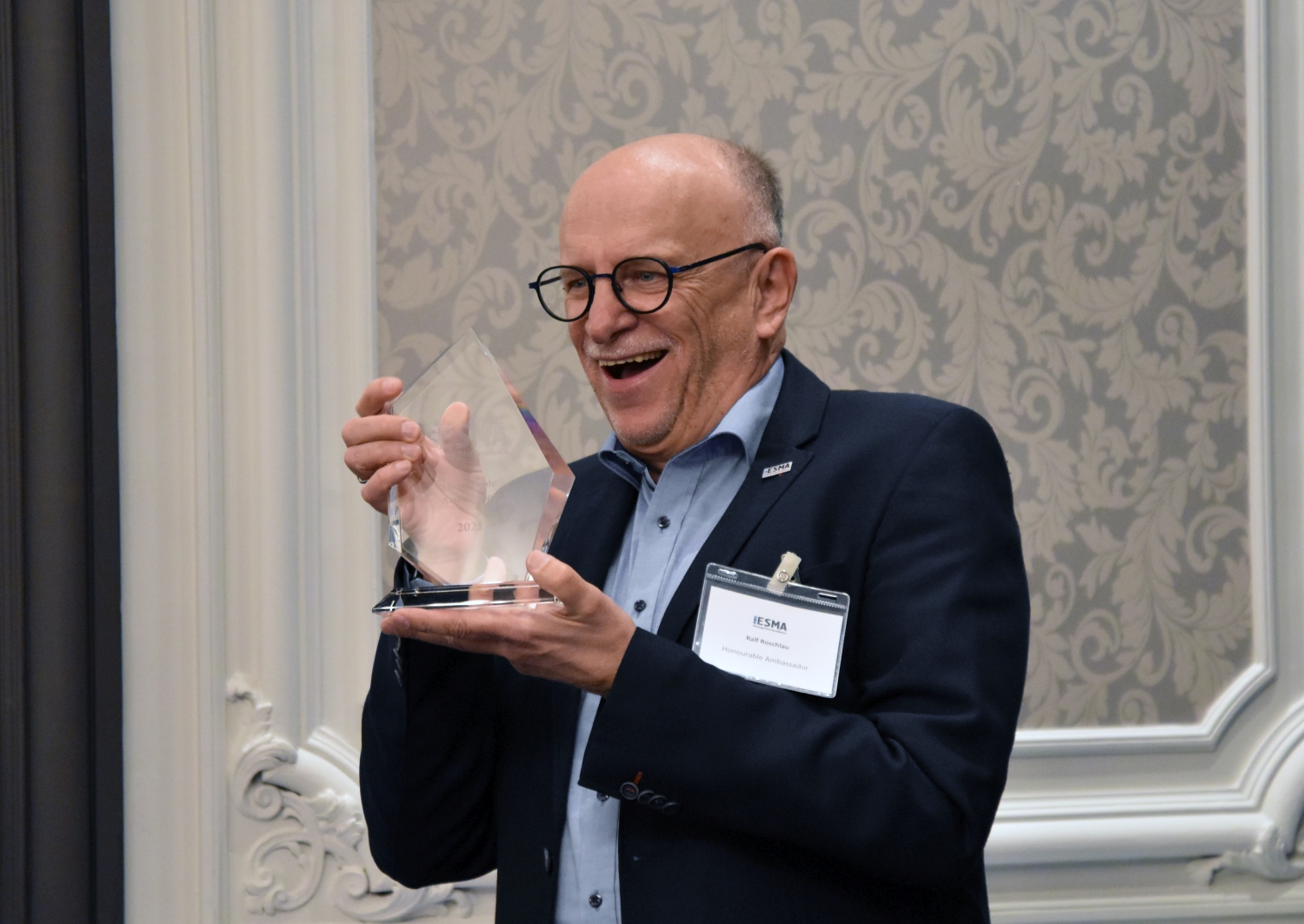 The last presentation was delivered by the local vocational school, Le Lycée Professionnel des Arts Graphiques Corvisart Tolbiac. Screen printing training is part of its curriculum and currently the school is looking for partners who could engage in apprenticeship programmes. The ensuing discussion provided ideas on how to attract new recruits to screen processes, especially through raising awareness about the industrial applications.

During the official General Assembly part, ESMA members looked forward to the revival of activities which include the upcoming Industrial Print Integration and Textile Printing and Sustainability conferences. Later in 2022, ESMA member pavilions will return to the glasstec and K trade fairs.

The association elected the next Honourable Ambassador, Heinz Brocker from Gallus-Heidelberg, who will be awarded during the next General Assembly in spring 2023 in Geneva. 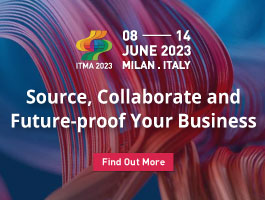