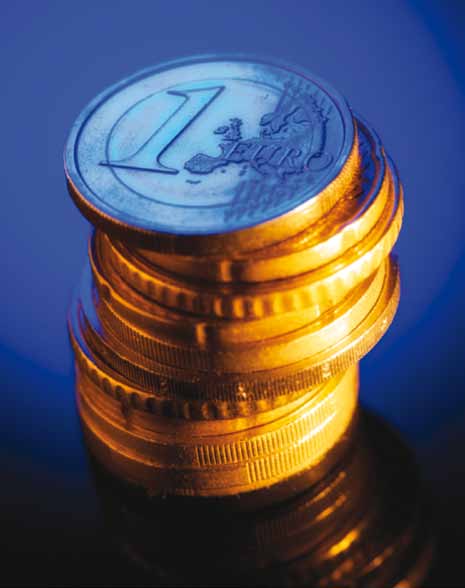 THE SEVESO II DIRECTIVE is currently subject to review by Member States of the European Union. The adoption of the original Seveso Directive was prompted by an accident at a chemical plant in Seveso, Italy in 1976, when significant quantities of tetrachlorodibenzoparadioxin (TCDD), or
dioxin as it is more commonly known, were released as an unwanted by-product from a runaway chemical reaction, causing significant environmental contamination. More than 600 people were also evacuated following the incident, due to health concerns.

Council Directive 82/501/EEC was enacted in 1982 on the Major Accident Hazards of Certain Industrial Activities and became more commonly known as the Seveso Directive. Subsequent amendments to the Seveso Directive, largely to broaden its scope, followed in 1987 (87/216/EEC) and in 1988 (88/610/EEC) following further chemical escape.